The Power of 3 E-book

Guaranteed Performance Ad Campaign
Pivot3 developed messaging for a social and print advertising campaign to highlight how their unique datacenter technology can be applied to various industries and mission-critical use cases. By using personal and up-close imagery with powerful tag-lines, the ads captured the emotion and urgency of implementing the best software for a company or institution's most important needs. 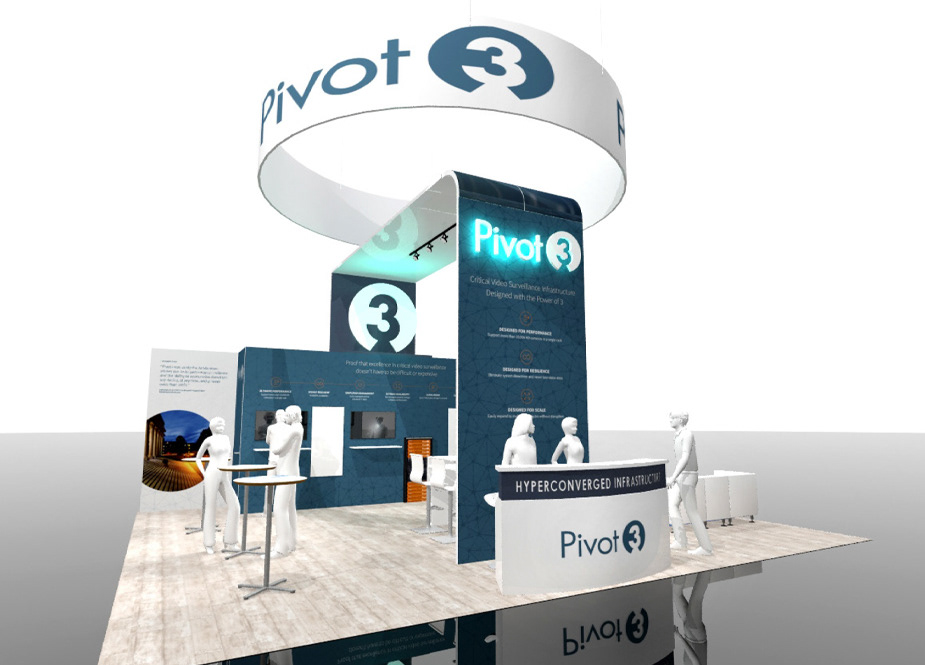 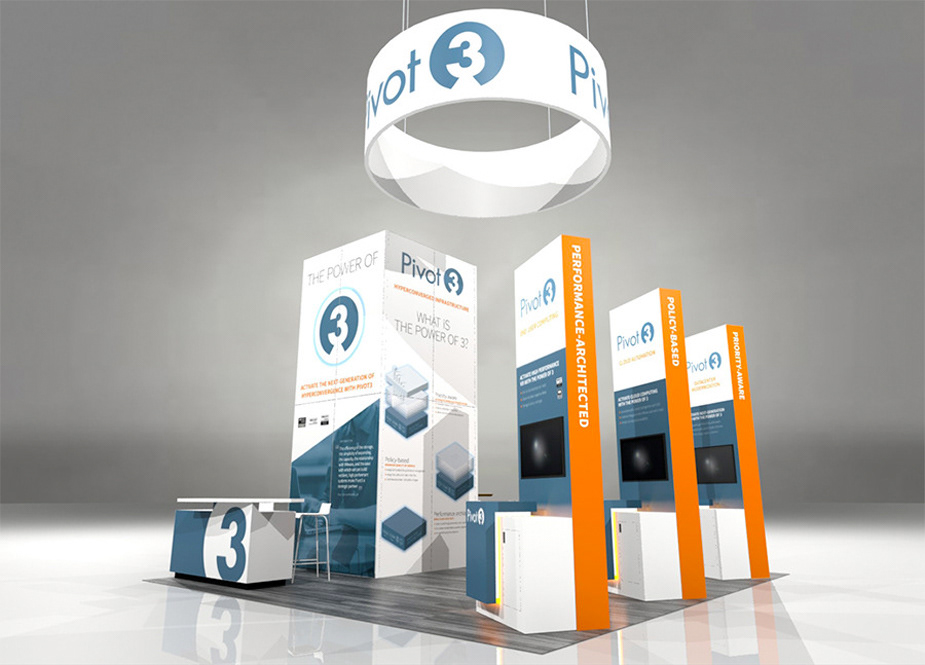 Never Lose Video Billboard Campaign
Pivot3 wanted to advertise to a specific client in Las Vegas and decided to choose a space on a digital billboard that faced the client's building. As most people only stare at billboards for one second (if you're lucky), the content needs to stand out. I went with a large tagline and prominent imagery to maintain visual attention. The billboard was supplemented by digital ads that targeted the specific account Pivot3 aimed for the billboard. Shortly after, Pivot3 was granted an interview, and proceeded to win a multi-million dollar deal. 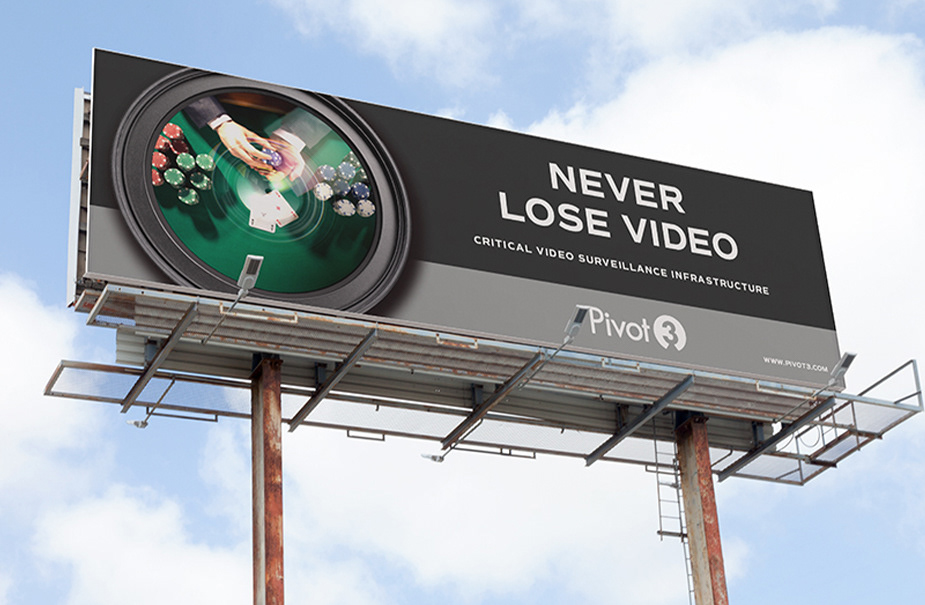 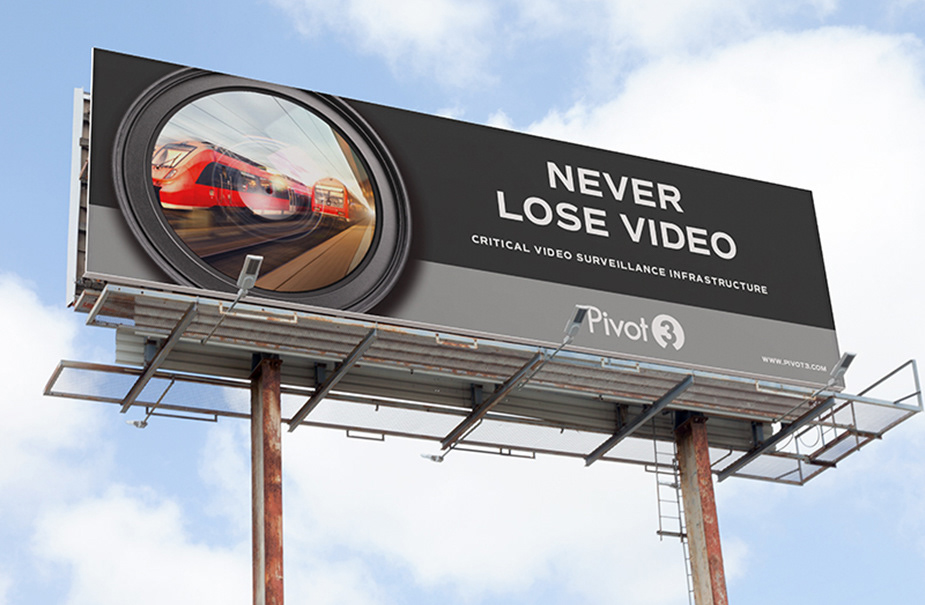 Austin Sports Medicine
↑Back to Top